“Highly engaging and incredibly interesting. This perspective on the subject deeply affected me. The personal narrative is truly courageous and eye opening.”

“Eye opening; a concise collection that highlights the challenges that come from being raised as a girl. The implications for later life and the affects on the psyche are well thought out and covered in depth.”

“Amazing. Absolutely changed my outlook on life and society.”

“A century has passed since women achieved the vote in America, and the stirrings of contemporary feminism began well over fifty years ago.  Yet here we are.  Misogyny remains alive and well, deeply embedded in modern human experience.  Hating Girls: An Intersectional Survey of Misogyny illuminates the ways in which misogyny continues as an intractable structural presence in American culture.  Debra Meyers and Mary Sue Barnett have brought together an impressive group of scholars who explore a wide range of misogyny’s dimensions.  The term “intersectional” in the volume’s subtitle is well-chosen, because the great value of this collection is its examination of the intersection of misogyny with many other potent themes drawing the attention of progressive scholars in the humanities and social sciences: religious institutions, religious leadership, changing family structures, poverty, health care, social justice, criminal justice reform, sexual freedom, and more.

Many of the essays in Hating Girls present research that is shocking, demonstrating how despite decades of political efforts to integrate feminist values into our legal, social, religious, and educational institutions, women and girls all too often experience violence, trauma, and injustice.  Some of the cases presented resonate as deeply familiar.  Particularly for the middle-aged reader, we have sadly heard such stories many times before:  women victimized by men in positions of power and trust, women ignored, women’s accomplishments overlooked or erased.

Yet at the same time, the essays in Hating Girls invite the reader to recognize misogyny in unexpected places.  For example, the essay by Tara Tuttle establishes a clear connection between “purity culture,” which purports to celebrate young women’s dignity by discouraging sex outside of marriage, and “rape culture,” by a careful tracing of how the “purity” movement is actually propped up by the most extreme patriarchy and by the presumptions of women’s bodies being the rightful property of men. In other examples, the chapters by Stephanie Welsh and Angela Crowser document the extraordinary accomplishments achieved over the past several decades by women clergy in several major religious denominations, work that continues in spite of leadership systems in these denominations that remain doggedly patriarchal.

In addition to being comprehensive in its thematic scope, Hating Girls is also structured ideally for use by graduate and advanced undergraduate students.  In addition to footnote citations, each author also includes a bibliography.  For students just getting started in women and gender studies, these separate bibliographies present a wealth of foundational material for use in building reading lists for literature reviews.

Women today benefit from the achievements of past generations of feminist activists whose efforts have undoubtedly resulted in improvements.  Yet the roots of misogyny continue to run deep in the modern human experience. Hating Girls is a stark and vitally important wake up call. It shines a torchlight on the present reality of misogyny’s many dimensions.  Most importantly, it should stimulate readers to develop solutions on how to improve the path ahead so that the act of “hating girls” is no longer so commonplace.” 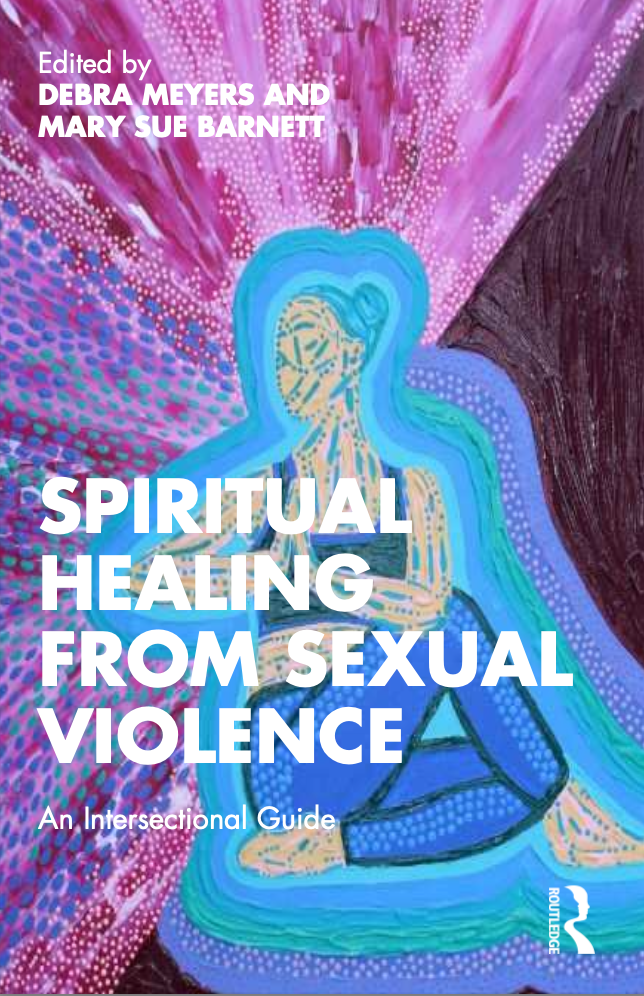